This month I’ve been attending a couple of drift days held on the skid pan at Winton Motor Raceway.

I’ve not really had much experience drifting in the past — However I was keen to give it a go seeing as the setup of the 180SX was easy enough to tweak for sliding. 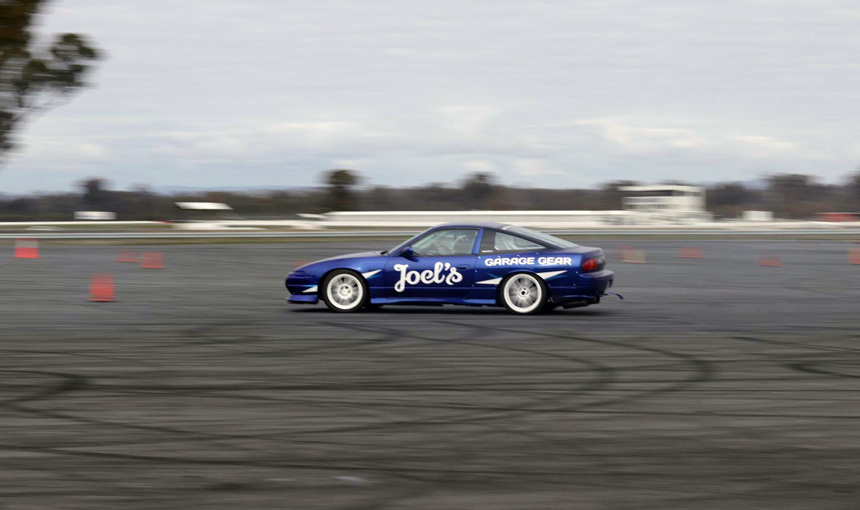 The first event I attended was a private day hosted by Primal Garage which attracted some of Melbourne’s finest street driven drift cars.

Seriously there was eye candy everywhere, check out the video below for some of the highlights from the day.

It was here that I met Leigh Nicholas a seasoned drifter who was kind enough to jump in the passenger seat and yell things at me to help teach me the errors of my ways.

As the day progressed I went from spinning out on each session to managing to pull off one full lap linking every corner. What a thrill!

I went home that day feeling accomplished and couldn’t wait to give it a better go.

So a couple of weeks later I found myself back at the skid pan for another drift day hosted by Vivid Motorsports. 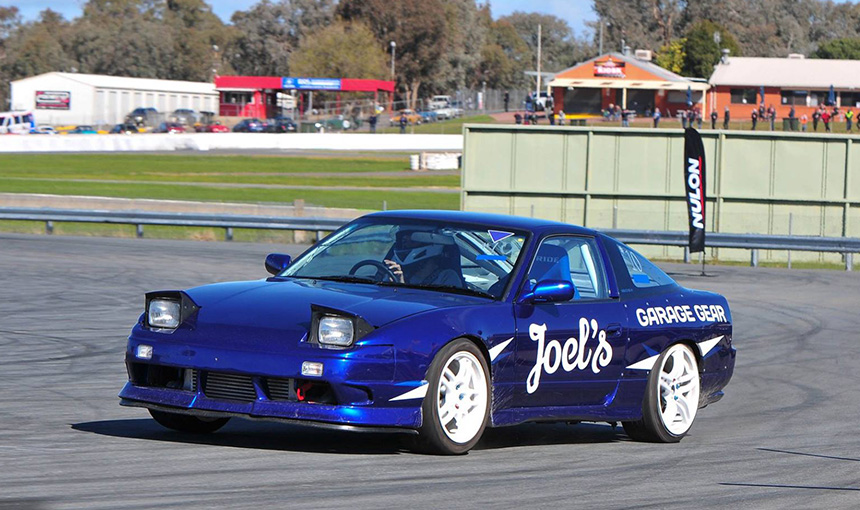 This time I had a bit more of an idea of what I should be doing, however the new course was a lot more challenging!

As the day went on I managed to get my confidence to grow more and more and I even had a go at going out in tandem with another driver for the first time! 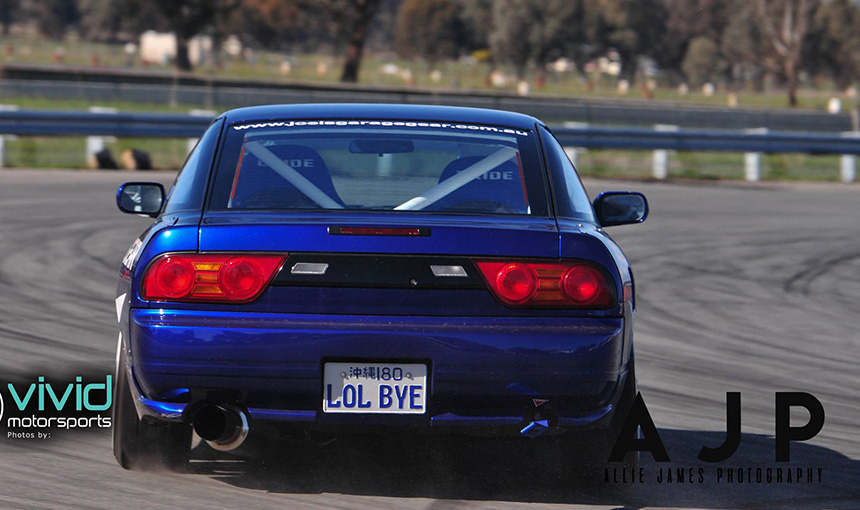 So far the car has continued to perform flawlessly at every event after the initial teething issues it faced and it even managed to scoop up a $50 cash prize for the ‘Best Presented Car’ on the day — Which I was stoked about! 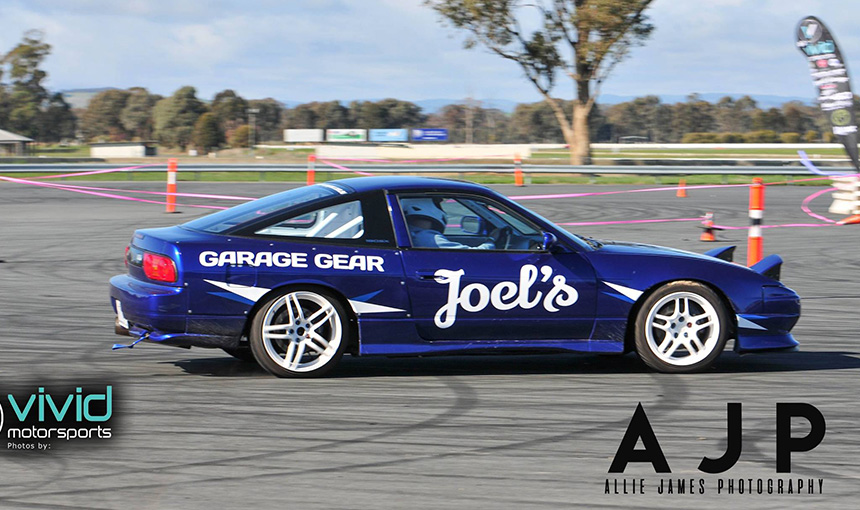 I’m definitely going to be attending more drift days in the future but most likely in something other than the 180SX.

It is a bit too nice to be careless with and I need to care less about the car I’m driving in order to improve as a driver.

Check out the video below for some on board action!

It’s now time to put it back up on the 2 Post Hoist and treat it to a well deserved oil change before the next Motorkhana day with the Albury Wodonga & Districts Car Club.